I have been obsessed with coil hair ties from the moment I put one in my hair.

I have fine and thin hair so hair ties tend to dent my hair, are too tight, aren’t tight enough, etc. 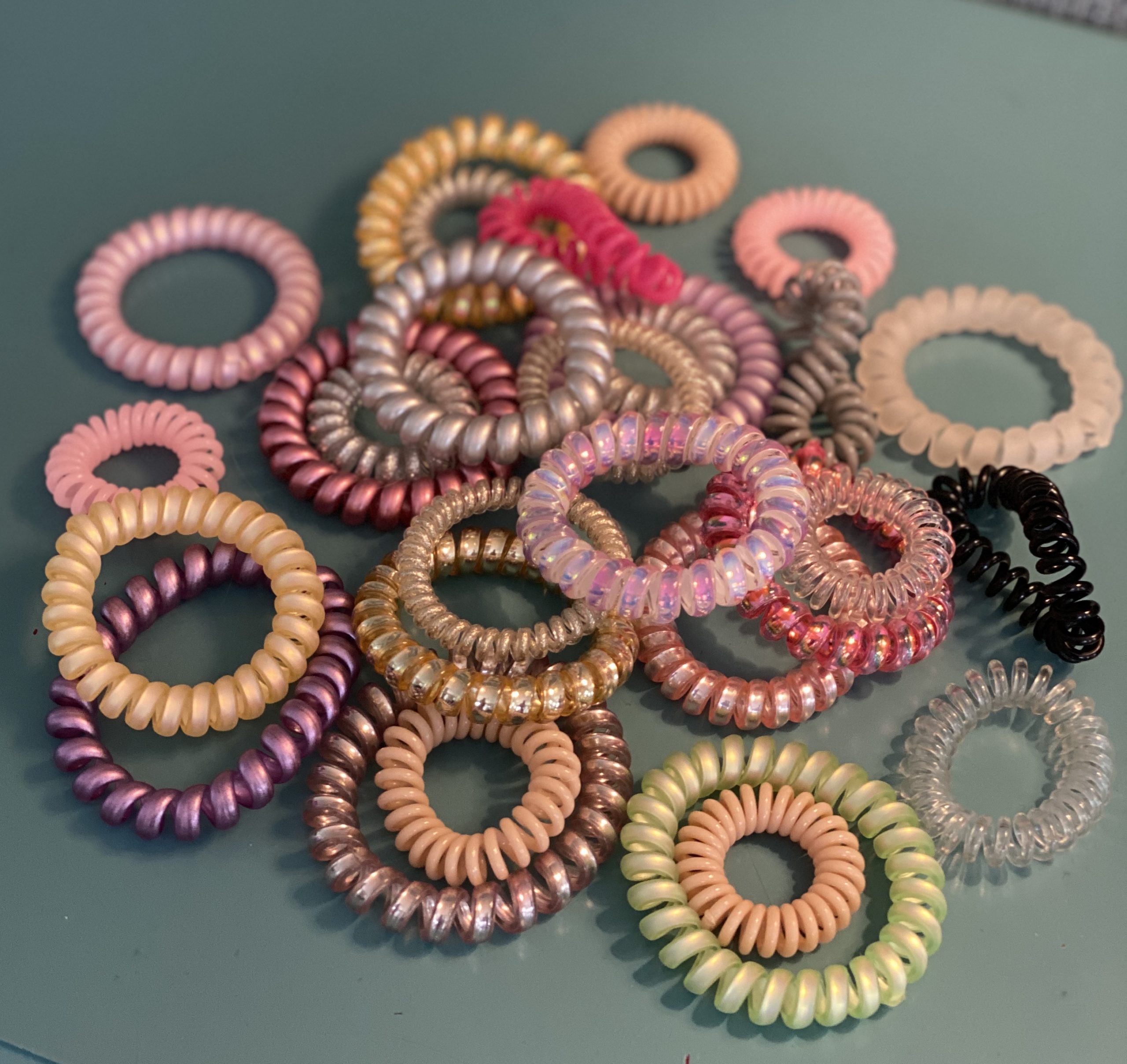 Since that first coil hair tie trial, I have quite a collection. I’m surprised I was able to find this many since the other half tends to disappear around my house.

I have heard about shrinking your hair ties back down by putting them in boiling water. But how long? Does it work with the thick ones or the tiny thin ones? Well my friends, quarantine has blessed me with all this time to not only PONDER but also TRY it out.

I set a pot on the stove of boiling water and went to work. 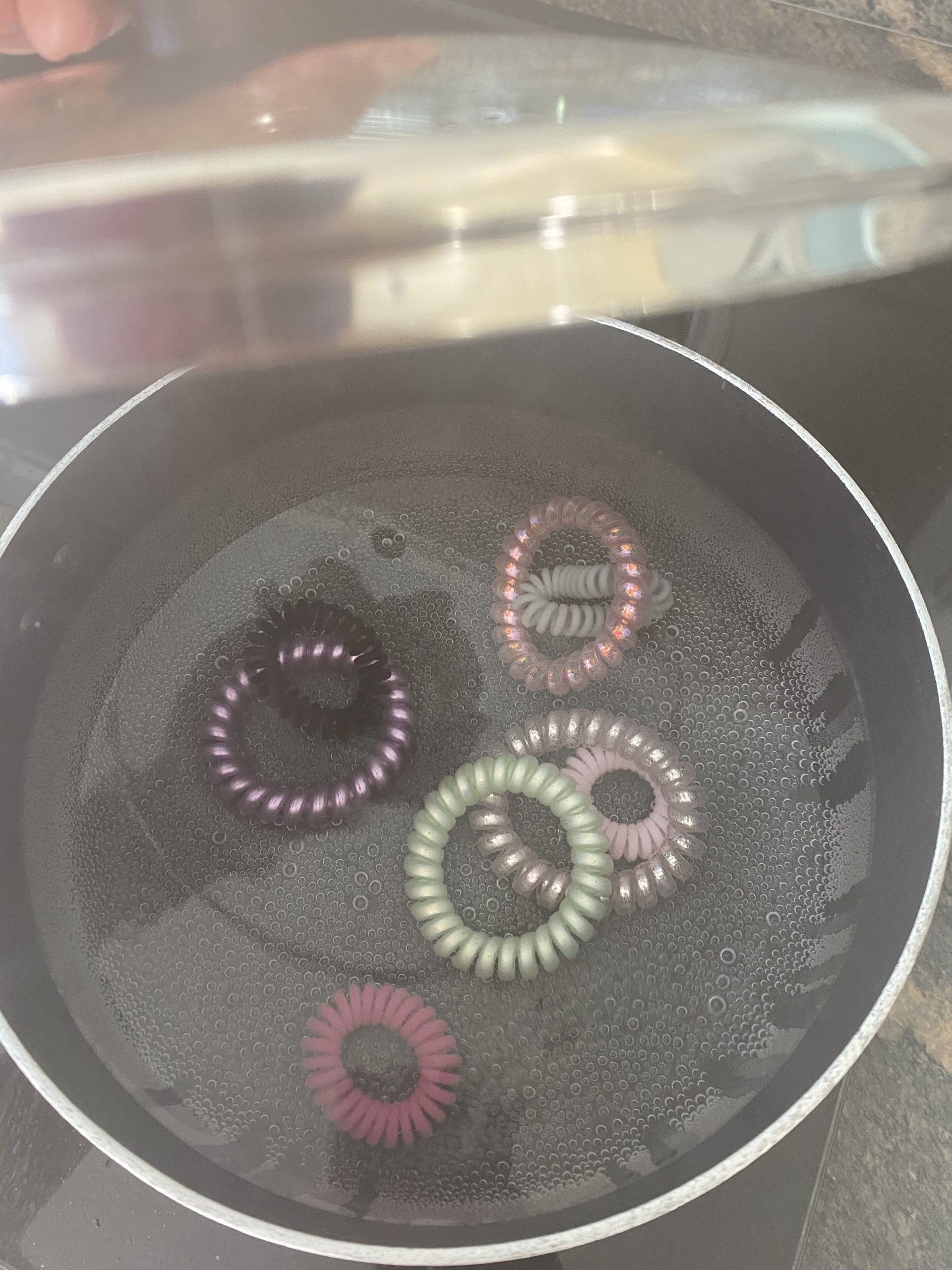 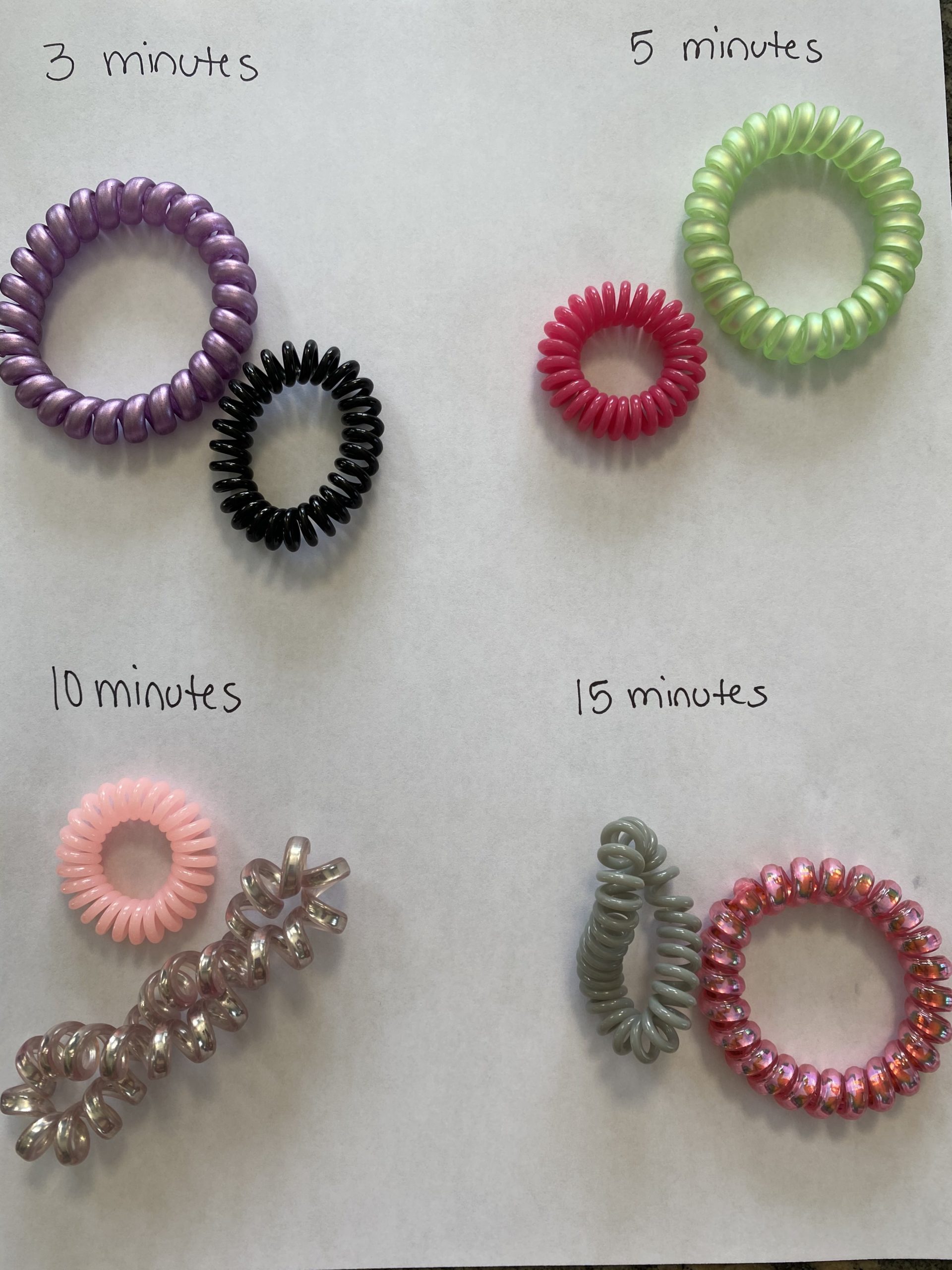 What did we learn? If the hair tie is too bent out of shape there’s no hope for return. It does seem 5-10 minutes worked for the smaller ones. The larger ones that didn’t bend out of shape didn’t get much tighter.

I grouped the remaining thin bands and boiled them for 10 minutes. 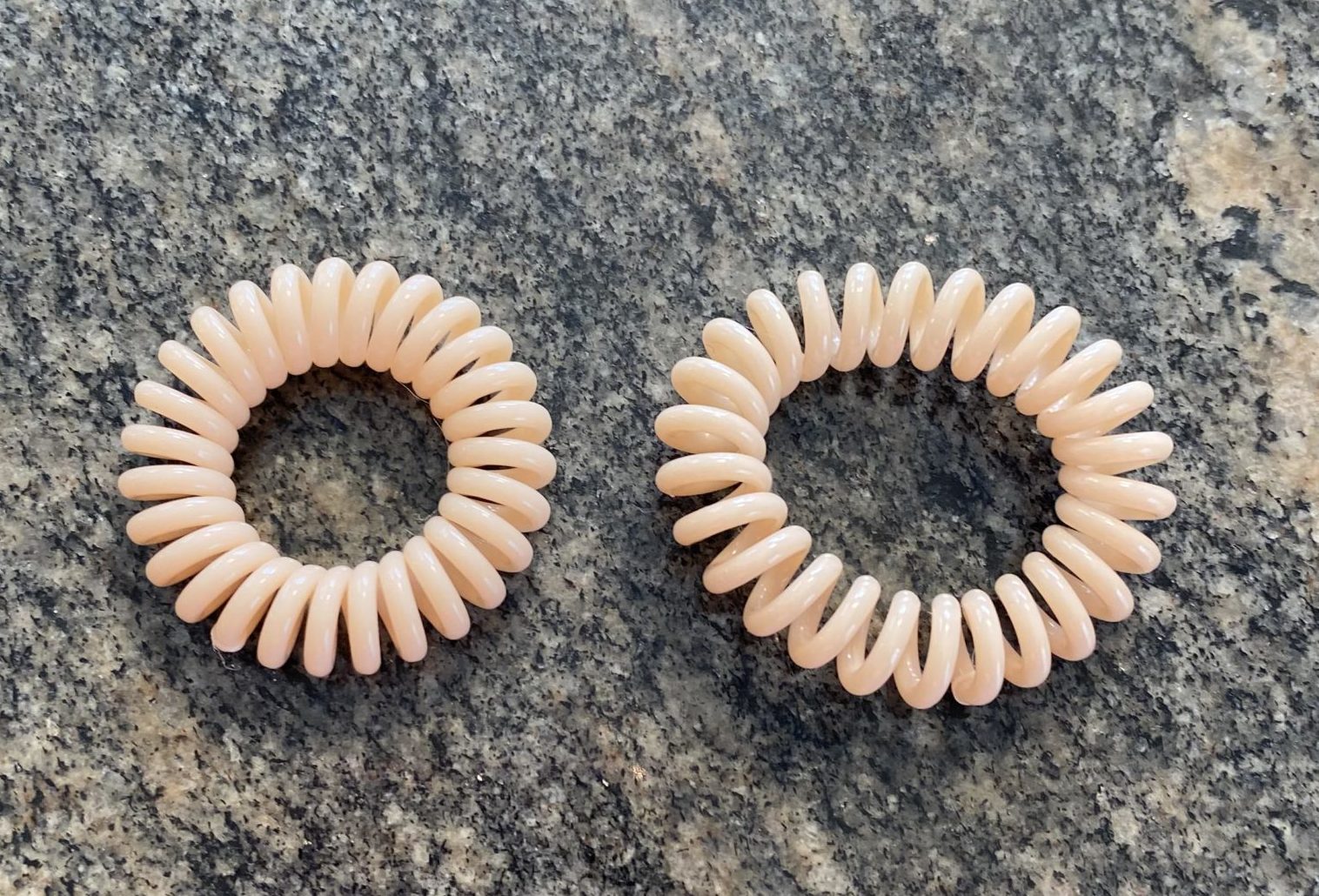 Before: OG band and a stretched out band for comparison 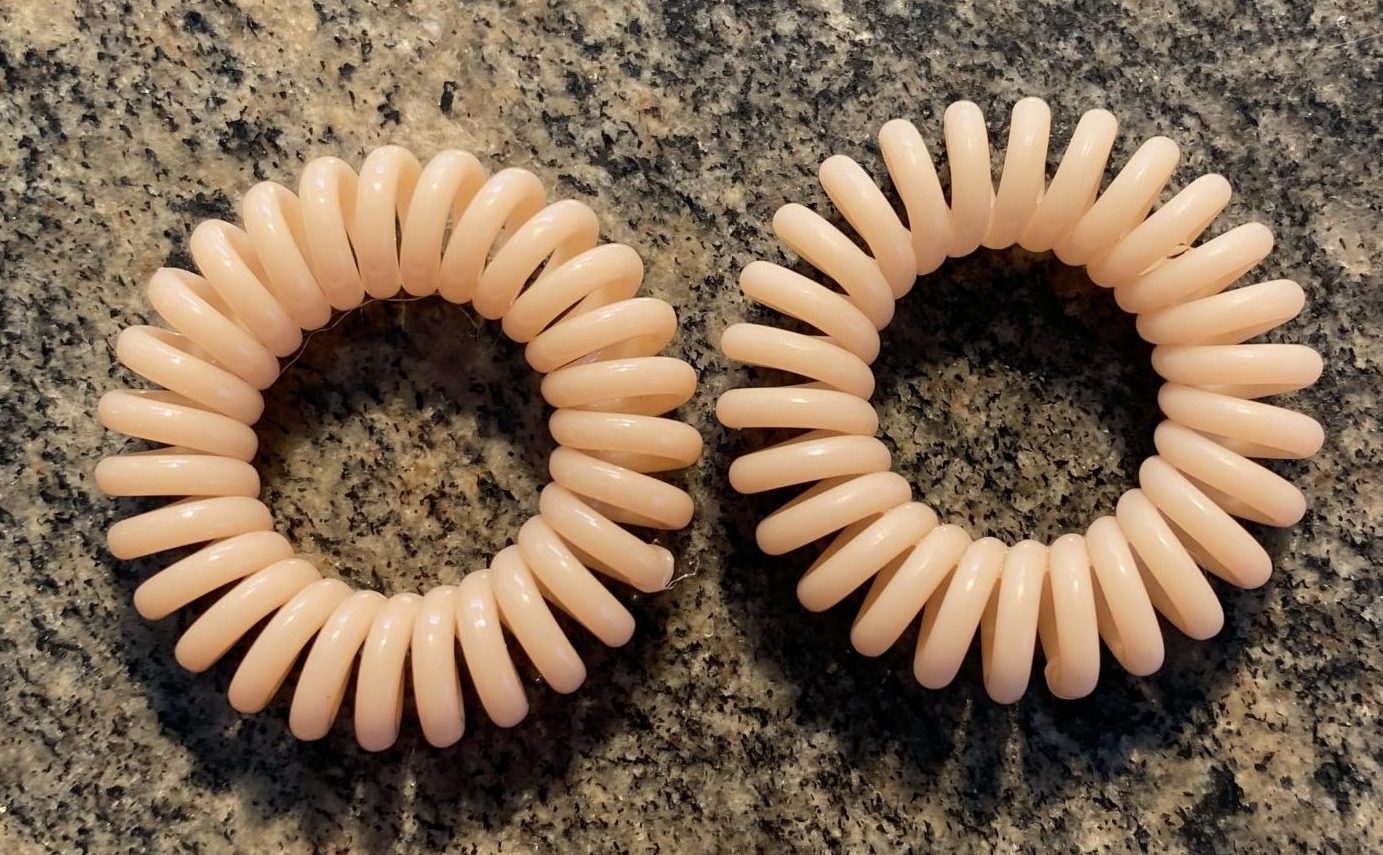 After: OG band next to boiled band that was previously stretched

This worked great for the small bands! I’m wearing one of them now and it’s SO much tighter and isn’t slipping.

Here’s the bigger hair ties before and after 15 minutes of boiling. 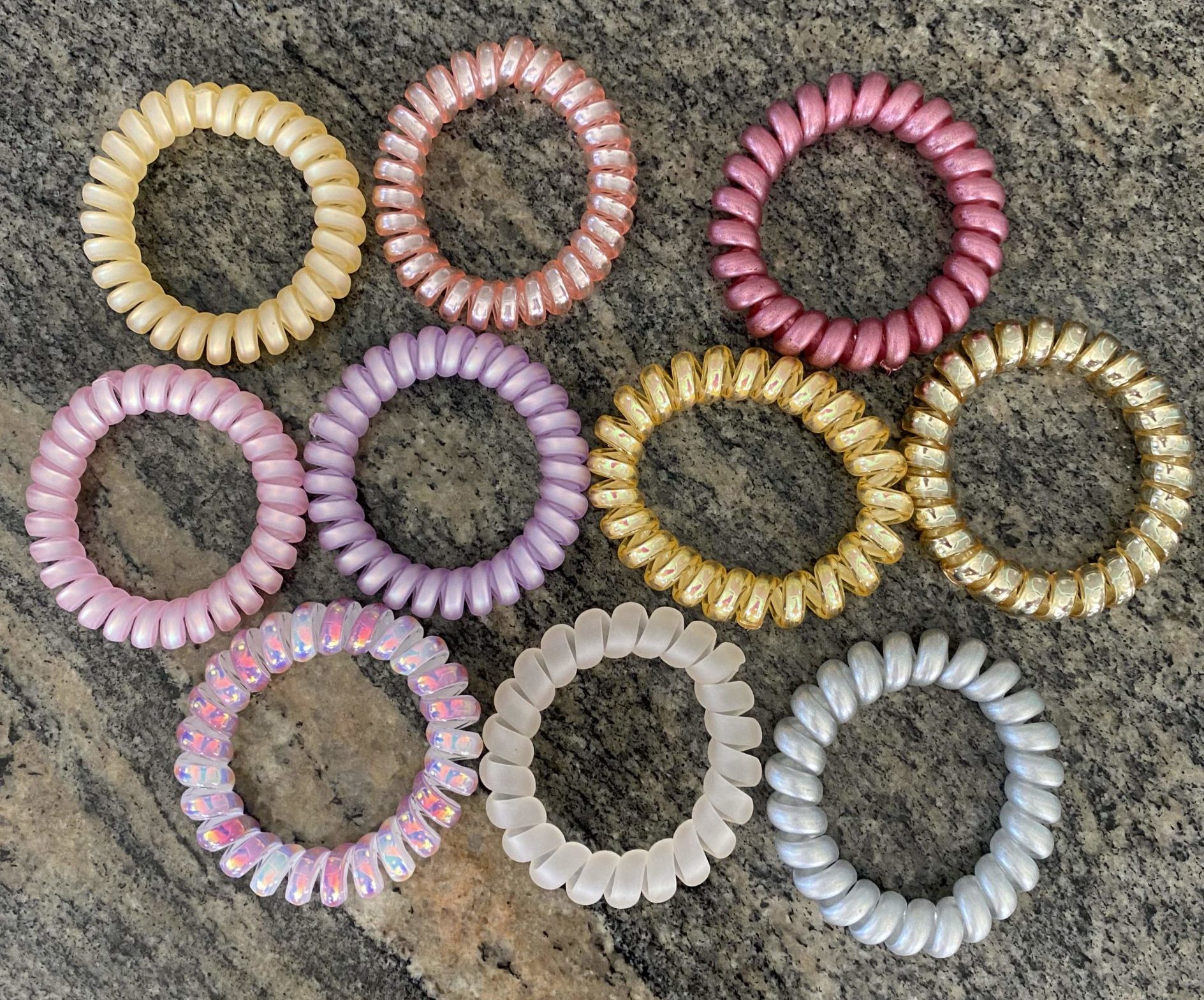 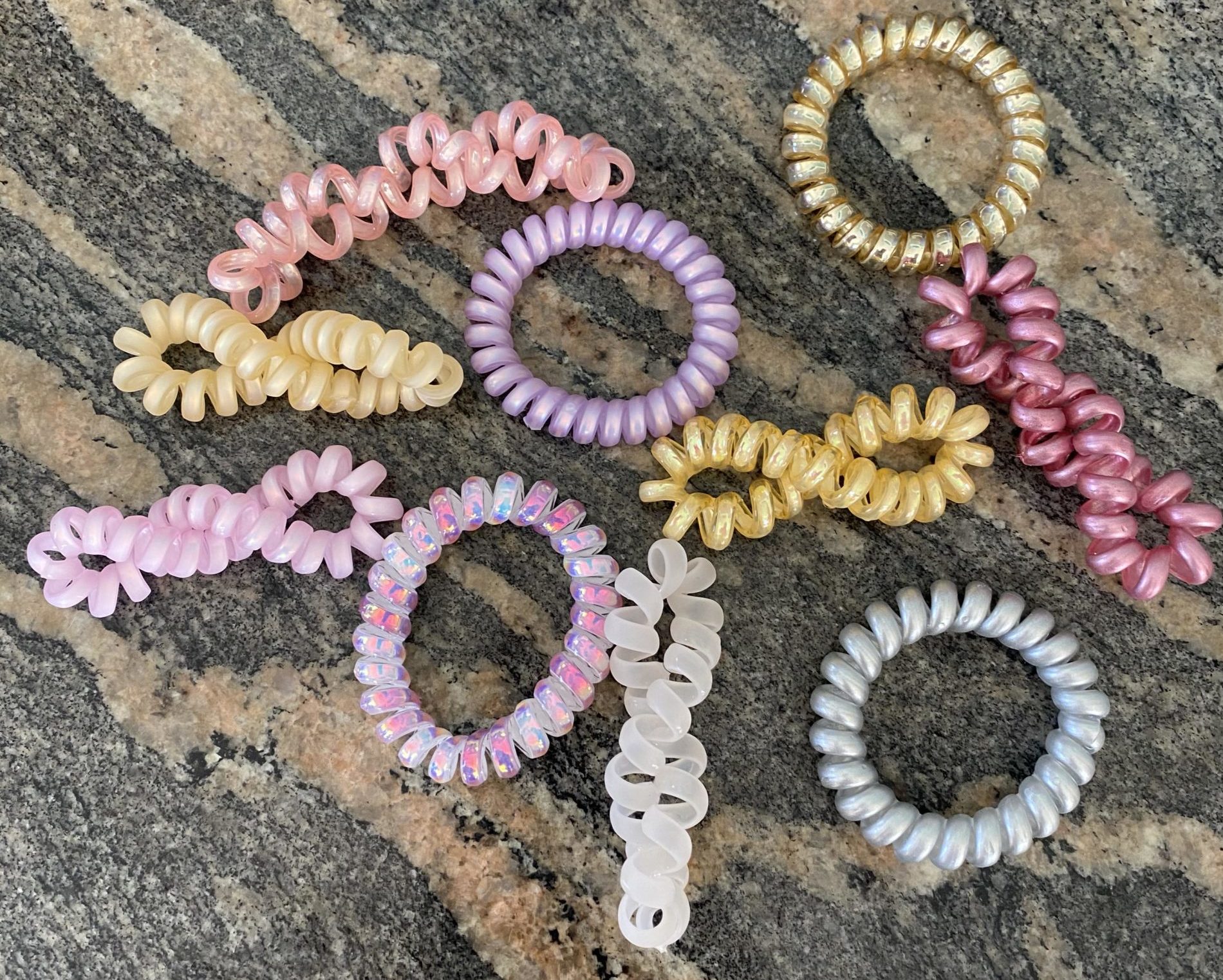 Does boiling your coil hair ties work? Unclear. I think branded ones (some of the small ones are Kitsch and Invisibobble) have a chance while the brand-less ones are a lost cause.

Have you tried shrinking your hair ties back down? Did it work better for you? Let me know!

Body Dysmorphia In The Age Of Covid-19

How To: Diaper Cake